Update 5/3/14 - Great swap meet today! Thanks to Jim WT2W and his crew! Even with the threat of rain there was a very good turn out. Lots of interesting stuff. I sold a few items and saw many others selling lots of goods! ....and they raised over $400 for a local food pantry. We are already looking forward to next year!

When?   Saturday May 3rd, 2014 (first Sat. in May)
Time?    7am to noon
Where?  Located at the old GE plant parking lot,  the location is next to the McDonalds Restaurant
GPS location is :  357 Genesee Street Auburn 13021
Admission is $3.00 at the gate or a bag of (unexpired) canned goods.  All proceeds will be donated to a local Food Pantry.

Come join us at a great little Saturday morning Swap Meet (mini-hamfest).
There are no shelters, food or bathrooms.
However, McDonalds is 100 ft east of the Swap.


Hot coffee and rest rooms are available next door.  If it rains, plan accordingly 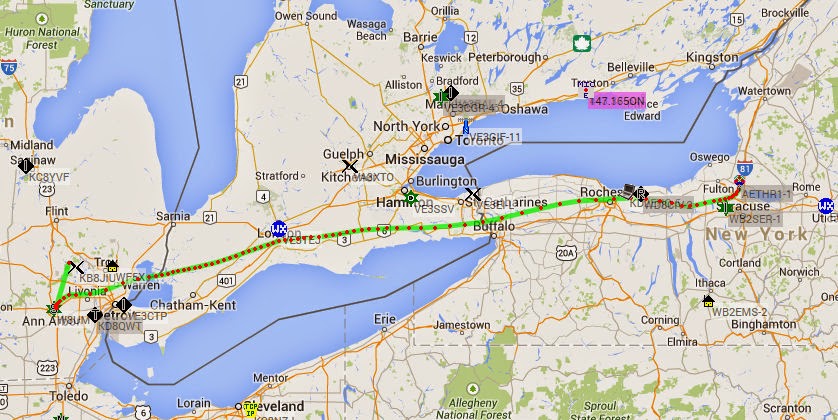 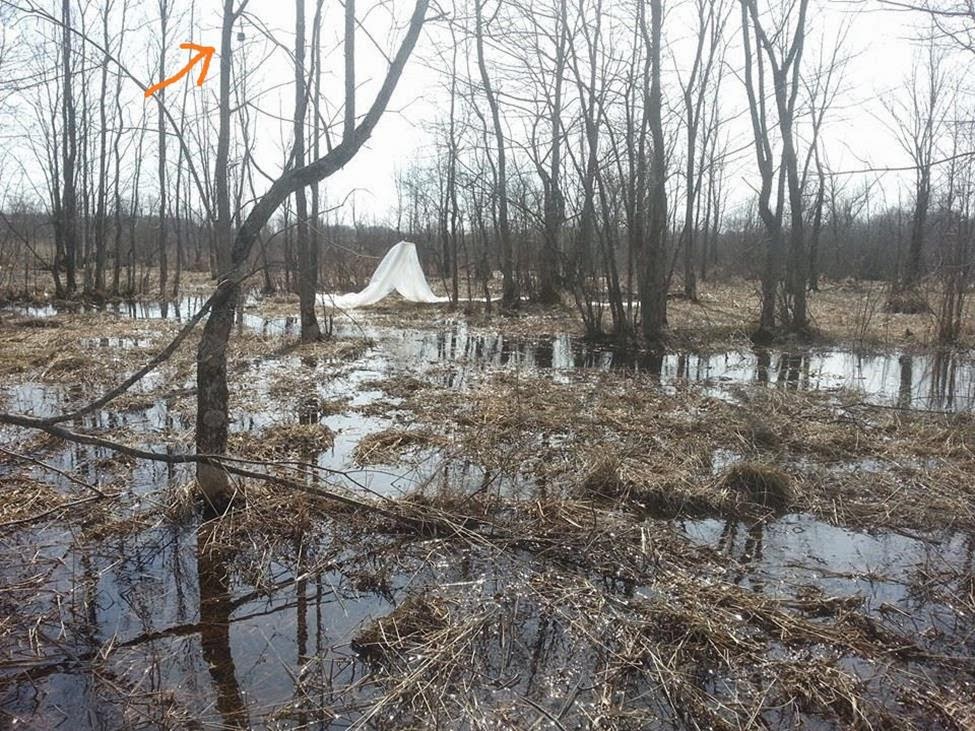 I have heard many people asking questions recently about using SDR # software with RTL-SDR dongles and other Software Defined Radios. I personally have struggled with finding guidance on how to optimize the many parameters in the SDR# software.

Well I found a link to a great blog posting that does a nice job explaining many settings in SDR#. Find that blog post here: http://tylerwatt12.com/tips-for-using-sdr/

Using SDR# is pretty cool once you understand the settings and get them adjusted properly. So don't give up on SDR# or your dongle without trying some of the tips in this article.

A link to our previous SDR post with helpful links: http://www.upstateham.com/2013/10/software-defined-radio-sdr-info.html
Posted by Lakeman at 7:25 PM No comments:

Echolink Update on the 147.00 repeater

There has been a recent update on the DTMF (TouchTones) disconnect command for using Echolink on the the 147.00 repeater.

The DTMF disconnect command has changed from # to 73.