Another successful 2021 Hamfest in Upstate NY!

Joe; K2ZX and the Roc City Net gang did it again! Nice weather and a great turnout with 350+ attendees, with the furthest person coming from Detroit, Michigan! Rich from RW Antenna store reported more than twice the business over their 2019 visit there.

There are still a few more Hamfests to enjoy this season! Don't forget the Elmira Hamfest on 9/25 - its also another one of our favorites!!! 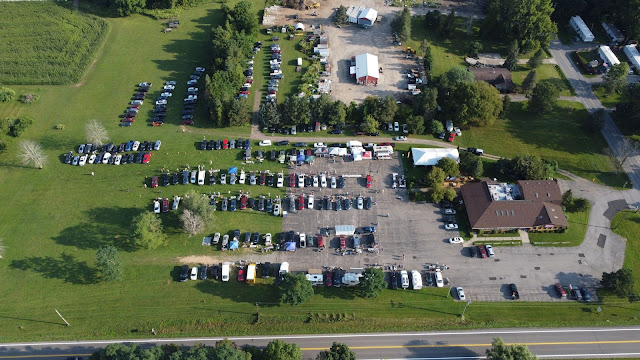 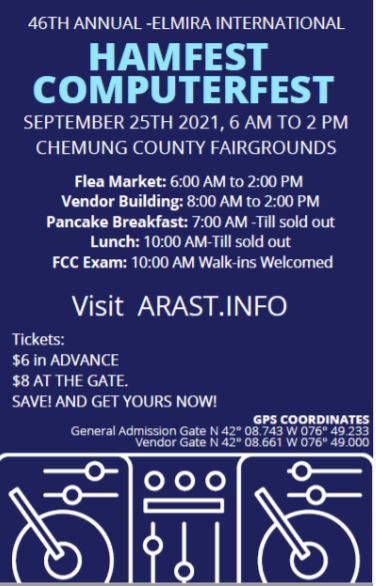 Posted by Lakeman at 5:51 PM No comments: 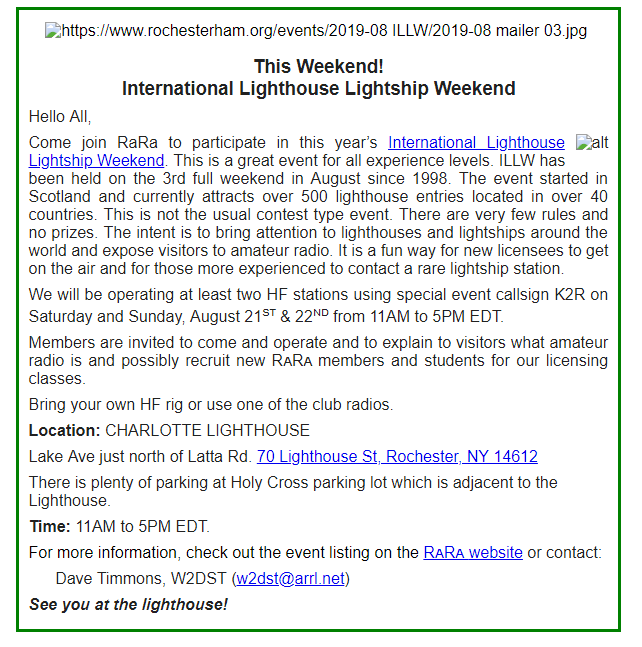 Posted by Lakeman at 7:23 AM No comments:

The Rochester Amateur Radio Association, (RARA) will set up HAM RADIO STATIONS for this weekend. They will be contacting other stations around the World and U.S. Come learn more about Ham Radio.

An annual event since 1998, ILLW began as the Scottish Northern Lights Award run by the Ayr Amateur Radio Group. The history of the event can be found at https://illw.net/. This event has grown to attract over 500 lighthouse entries located in over 40 countries. This is a great event for all experience levels. It is not a contest and there are no prizes.

Here is a little more about the history of our Rochester lighthouse:Founded in 1983, the Charlotte-Genesee Lighthouse Historical Society’s mission is to preserve and maintain the Genesee Lighthouse Tower (1822), the Lighthouse Keeper's House (1863), and its historic acreage as an educational center. Open to the public, local residents and visitors from around the world can learn the story of the Charlotte-Genesee Lighthouse, lock-ups of Charlotte, and saving Lives on Lake Ontario by the Government Agencies of Charlotte. There is also a display of Ontario Beach Park, marine history and the International Peace Garden. As commercial marine trade increased, so did the need to establish a lighthouse for safely guiding boat traffic into and out of the “Port of the Genesee” whose entrance was partially blocked by sandbars. In 1822 the United States Government acquired the choice bluff site and solicited proposals to build a lighthouse, lantern, dwelling house and well, at the mouth of the Genesee. Another larger dwelling house was constructed in 1863.

Posted by Lakeman at 7:30 AM No comments: 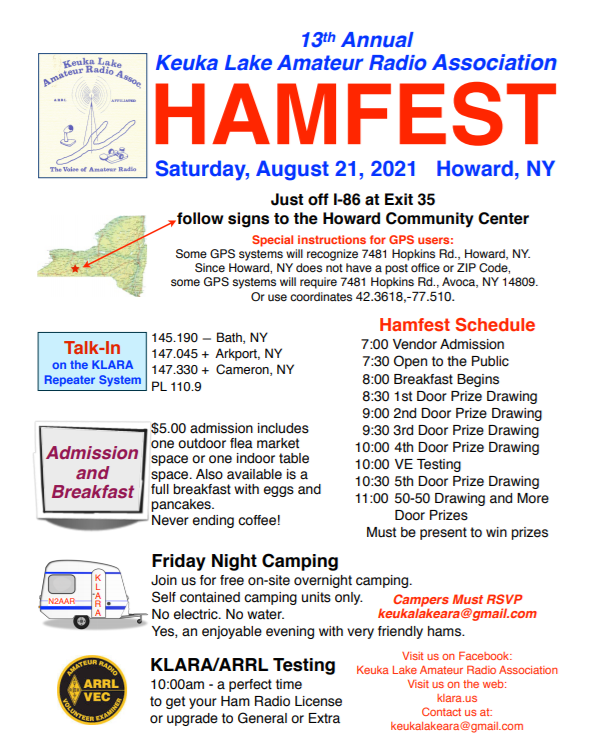 Posted by Lakeman at 5:50 PM No comments: