CNY Hams lost a very dear friend this weekend! Roger Hamilton; WA2AEW, passed away Saturday. Roger was one of the nicest guys in Ham radio! We won't forget his big smile and handshake. All around great guy, always willing to help and gave a lot back to the hobby he thoroughly enjoyed. Roger had ongoing health issues for a year or two, but still remained active with both RAGS and LARC. He will be missed by many! Our heartfelt condolences to all his friends and family. 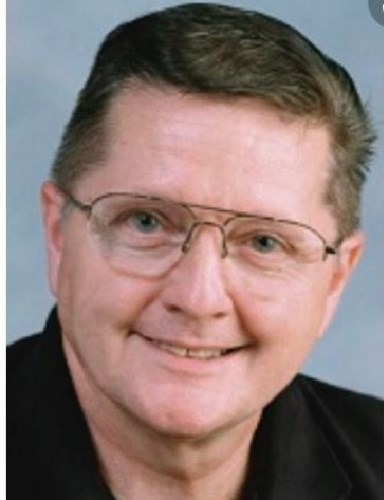 Roger H. Hamilton April 2, 2022 Roger H. Hamilton, 81, of Syracuse passed away April 2 after a long illness. He was born in Syracuse and was a 1959 graduate of Hulburt W. Smith Tech Institute. He was a member of the National Guard for 6 years. He worked as a machinist for GA Braun and Nixon Gear. Roger was a Ham Radio Operator for many years and his call sign was Wa2aew. He was very active in RAGS and LARC. In his younger years, he played guitar in the band The Continentials. He was your "go to guy" if you needed to know something or needed something fixed. Roger is survived by his wife, Diane; daughter, Karen (Ozzie) Calabrese; son, Mark (Sue) Hamilton; grandchildren, Ashley (Larry), Aimee (John), Brandon, Cheyene, Logan; great grandchildren, Riley and Jack. Services will be private. No calling hours. A celebration of his life will be held at a later date.

Link to the obituary: https://obits.syracuse.com/us/obituaries/syracuse/name/roger-hamilton-obituary?n=roger-hamilton&pid=201736590&fhid=22222

Feel free to leave a comment or story about Roger in the comments section below: